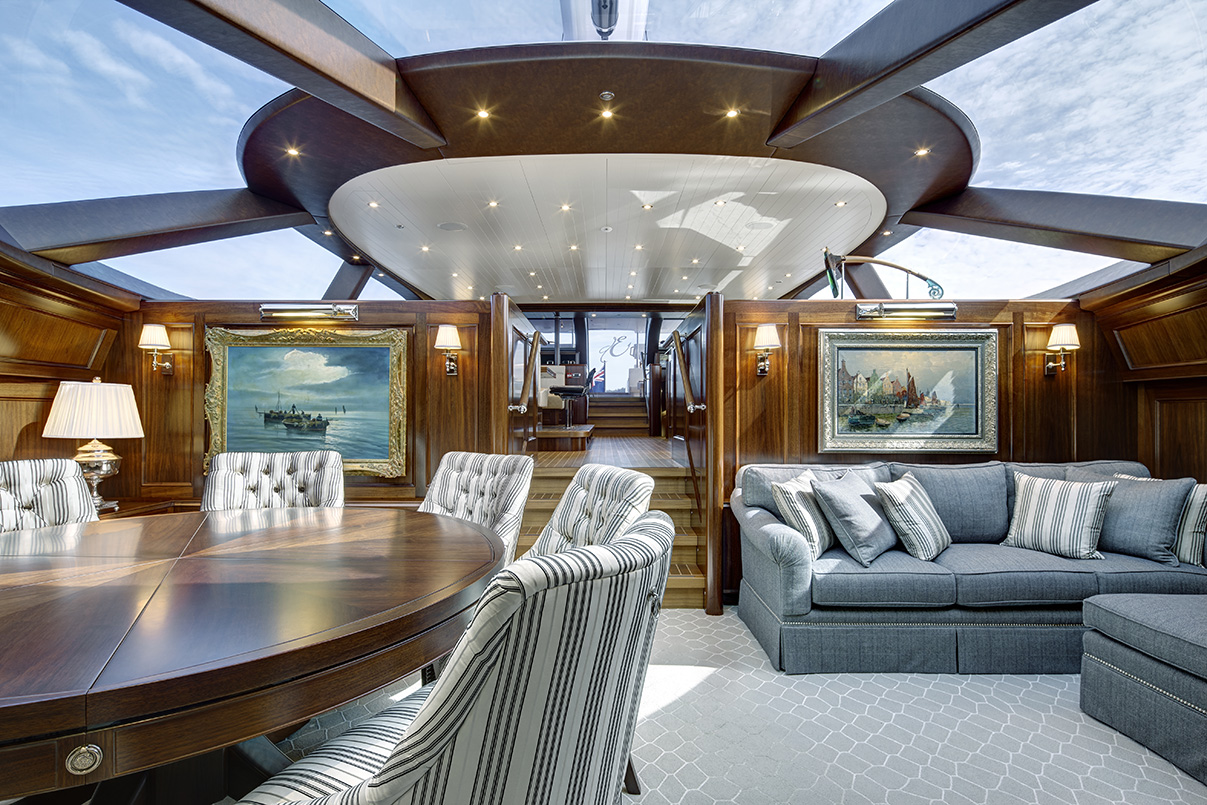 A crystal-clear vision for the redesign of S/Y Encore, together with a committed client with an eye for detail, provided the perfect opportunity for a truly collaborative interior design project.

The precise brief was to create a modern interior update on a classic Ralph Lauren inspired gentleman’s yacht club.

The general arrangement of the interior was first on the list, with styling, ergonomics and functionality addressed. Several key areas were redesigned, including the owner’s cabin which received several alterations in preparation for the modern styling.

Next, every detail, from the textiles to the stone selection, hardware and plumbing fixtures, carpets and lighting were looked at cohesively, to create a unified look. The client took the lead during this phase, with Kit Carlier Design acting as a guide, and finally translating the chosen materials back into the design plans.

Working closely with Ralph Lauren in New York, all the furniture and mirrors throughout the ensuites were customised exclusively to suit the proportions of the yacht’s interior. Special attention was paid to the small details, right down to the nail head trims and the finishing of the furniture legs.

Additional elements were also designed especially for the owners, including leather created specifically for the project, which features on handrails, headboards and writing desks.

“A couple of great minds have become an interior force to be reckoned with!” – Jono Wishart, Captain of SY Encore 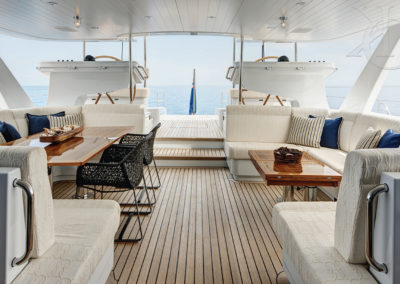 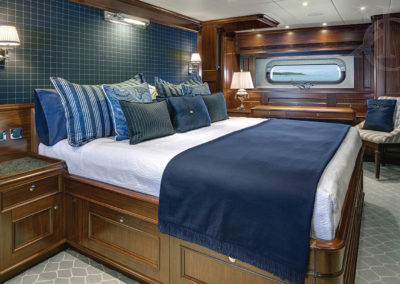 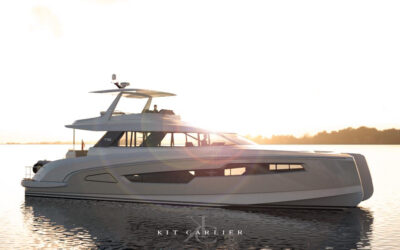 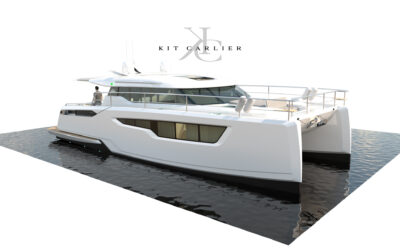 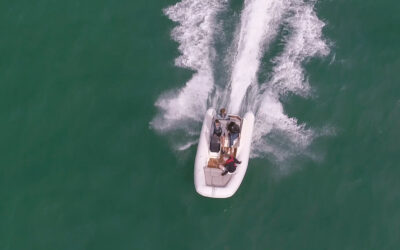